On Thursday night December 5th ,at Racket Hall Hotel, the Roscrea Hurling Club, in the presence of special guest Brendan 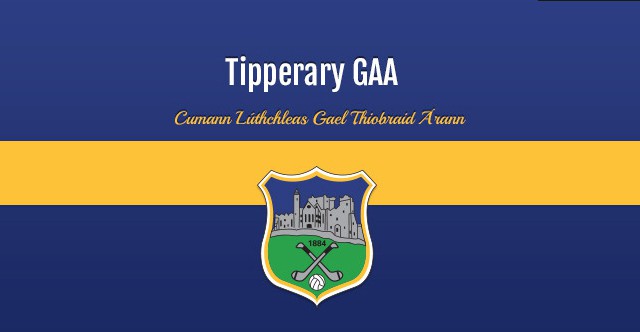 At County Convention on Wednesday December 11th at The Dome Semple Stadium, the following officers were elected – President: Tomas

Sarsfields and Kilruane remain the last two standing in U21 hurling, which should produce a fitting finale to the season

TIPPERARY GAA SCENE BY COUNTY PRO GER RYAN FAREWELL After 5 years that have flown by, this is my last 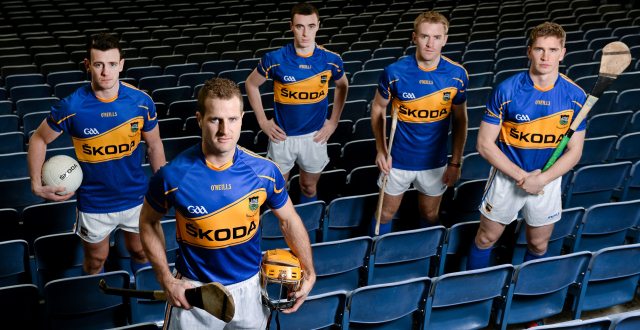