Congratulations to Kilruane MacDonaghs who claimed the FBD Insurance County Junior B Football Championship Final by virtue of a 1-11 to 0-10 win over Boherlahan Dualla in Templederry last Saturday afternoon.

The December Clubs Draw took place last Friday night in Buddy’s Bar, Capparoe and was hosted by the Silvermines GAA Club. On the night the top prize of a car or €15,000 was won by Portroe’s Kelly Hogan, while Gerard Holmes who is a member with the Tipperary Association New York claimed the €5000 second prize. The €5000 lotto jackpot was also won and it went to Clonoulty Rossmore’s Pat Hayes. We congratulate all the winners on the night and thank them once again for their support of the draw. The next draw takes place on Friday January 6th and will be broadcast live on Tipp FM from 8.30pm. 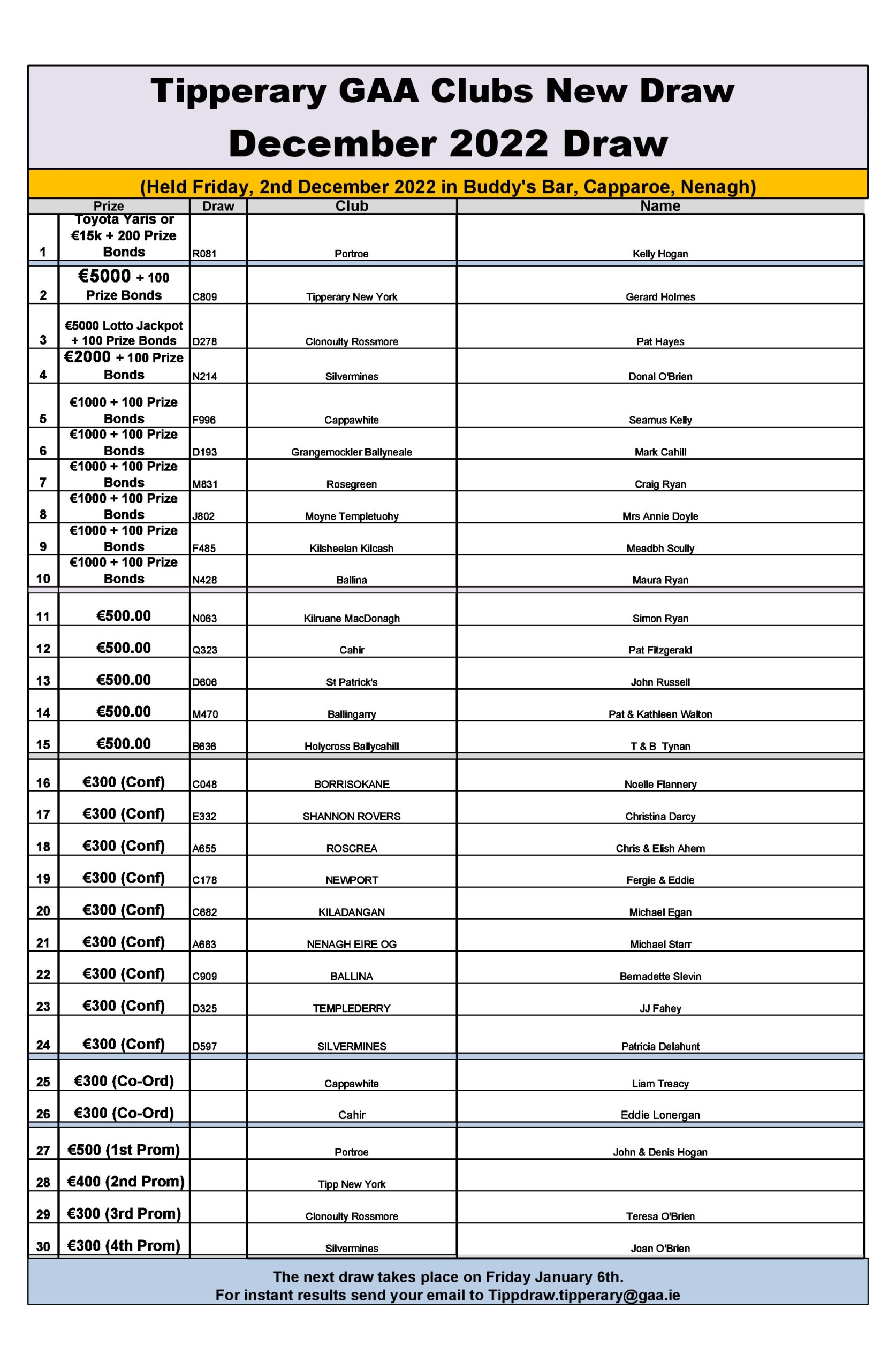 The annual gathering of all club delegates for the Tipperary GAA Convention takes place this coming Sunday, December 11th at 3.00pm in The Dome. The various nominations and motions along with Tim Floyds secretary’s report are now available to view on thye Tipperary GAA website.

The declarations for the upcoming Fitzgibbon Cup and Sigerson Cup competitions have been released and the following Tipperary Players have been named as part of the various squads. 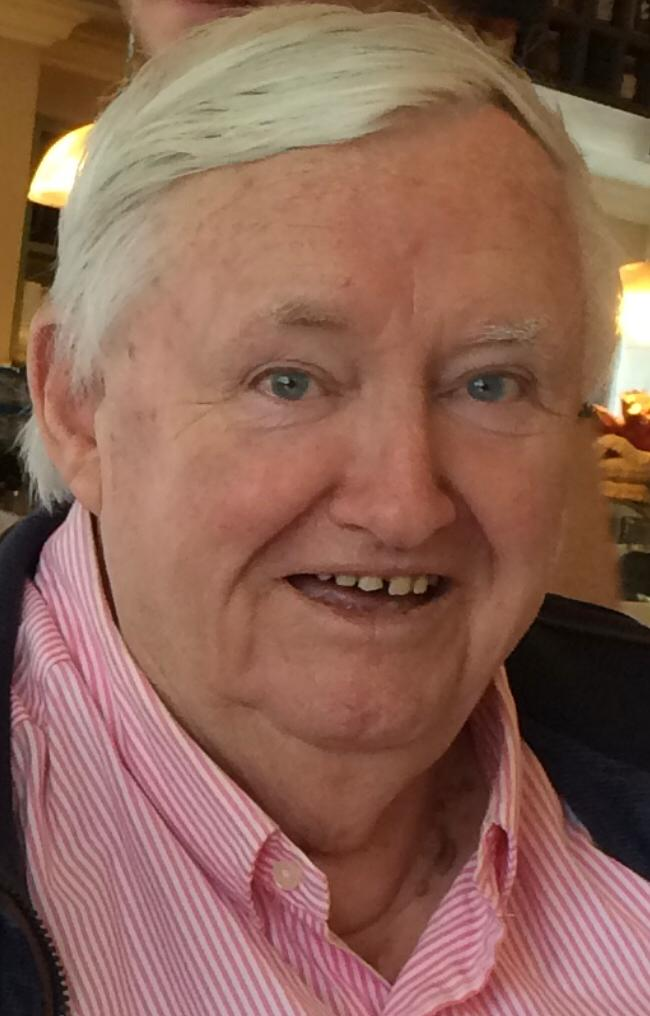 It was with great regret we learned of the death of former long serving South Tipperary Board Secretary Michael O Meara after a long illness.
Michael was regarded and respected as a most efficient and approachable administrator during his almost 30 years tenure as South Board Secretary.
He penned the history of the South Board around their centenary year and his booklet around Bloody Sunday during the Grangemockler 75 years remembrance became a vital source of reference during the recent centenary commemorations.
In his later years he became renowned for his weekly GAA programme “Aon Gnó Eile” on Tipp Fm and apart from GAA information his selection of music and poetry was a joy to listen to each week.
Our sympathies to his wife Nora, son Vincent, daughter Grace and their extended family and friends plus all his great friends in South Tipperary.

Everything is in place for this year’s GAA Memorabilia Fair, which will take place in the Dome, Semple Stadium on this Saturday, December 10 from 12 noon to 4pm. Organised by Lár na Páirce, the Museum of Gaelic Games at Thurles, it will give aficionados of the GAA and opportunity to browse and search a large selection of match programmes, club histories, hurling, football, camogie, ladies football and handball publications, as well as other GAA material in the pleasant and spacious surroundings of the Dome, Semple Stadium, Thurles. So, maybe if you took a closer look in the attic, the back of drawers, or in the thatch, you might find some object that could be an important bit of memorabilia! Collectors and sellers will be present at the fair and if you wish to have a proper sales position to display your memorabilia, it can be booked in advance, free of charge by contacting Liam Ó Donnchú at 086-6026547 or Seamus J. King at 087-2246245.

Admission for all will be €5, with accompanied children free. The venue will have disable access, facilities for teas and coffees, etc.

A new GAA Green Club Toolkit launched last weekend in Croke Park will be freely available to all GAA, LGFA and Camogie Association units and members to support the implementation of simple sustainability actions across the five areas of Energy, Water, Waste, Biodiversity and Travel & Transport. The GAA Green Club Toolkit is the culmination of two years of collaboration between the GAA and the local authority sector, led by the County and City Management Association (CCMA), on a project to support sustainability and climate action in clubs and communities. The GAA-CCMA partnership led to the establishment of the GAA Green Club Programme, which saw over 30 clubs from across 17 Counties participate in Phase 1 of the GAA’s first ever national grassroots sustainability initiative. The Toolkit, which offers clear and practical advice to Gaelic Games clubs on how to engage in green and sustainable actions, contains applied and engaging case studies from the Phase 1 Green Clubs. Expressions of interest for the next phase of the GAA Green Club Programme were opened at the Toolkit launch. An additional 75 Clubs from across the 32 counties will be selected to participate in Phase 2 of the GAA Green Club Programme, which will run from 2023 to 2024. The GAA Green Club Programme is supported by the Department of Environment, Climate and Communications and was featured as a case study in the recently launched Sustainable Development Goal (SDG) National Implementation Plan 2022-2024.

A Season of Sundays 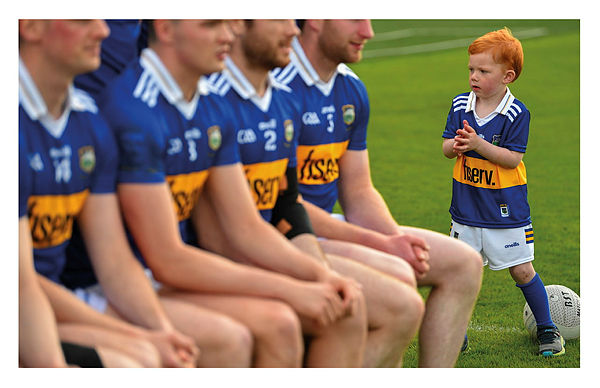 Over the past 26 years, the publication of Sportsfile’s A Season of Sundays has become an annual sporting tradition, marking the end of each GAA season with a stunning collection of images. This year’s eagerly anticipated offering looks back at all the highlights of another year to remember and is once again supported by Carroll’s of Tullamore.  This is the 20th year that the Offaly based company has supported the publication of the book. The 2022 edition captures the highs and lows of an incredible GAA season with another insightful look back on a season that saw capacity crowds return to GAA stadia. The high points of another busy calendar year in the life of the GAA are expertly captured by the lenses of the Sportsfile photographers – and enhanced by Alan Milton’s perceptive captions – and the year that was 2022 was not short on drama.  An ideal gift for any GAA fan, the book is available at bookstores nationwide and online at www.sportsfile.com  and is priced at €27.95. 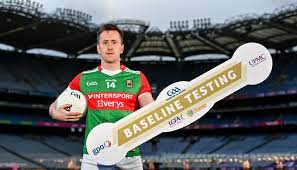 UPMC has joined with the Gaelic Athletic Association (GAA), Ladies Gaelic Football Association (LGFA), The Camogie Association and the Gaelic Players Association (GPA) to roll out a concussion baseline testing programme to inter-county players across 32 counties – with the goal of rapidly diagnosing and treating concussions in players. The initiative, which begins today, will cover football, hurling and camogie and players will participate equally across all codes. Baseline concussion testing will be provided to all inter-county players across Ireland, and these players will also be covered for concussion physician specialist treatment. This will be delivered using the ImPACT concussion testing model, evidence-based, neurocognitive assessment software co-developed by UPMC concussion specialists. ImPACT, which stands for Immediate Post-Concussion Assessment & Cognitive Testing, is an objective tool to support trained clinicians in making return-to-activity decisions following concussions. This announcement builds on UPMC’s pilot programme for baseline testing that was launched in 2021 for the GAA. It also follows a recent conference in September between UPMC and GAMA (Gaelic Athletic Medical Association) in University College Dublin, where Michael “Micky” Collins, Ph.D., director of the UPMC Sports Medicine Concussion Programme in Pittsburgh, and his colleagues presented on their latest research and treatment protocols.