Following a number of on line meetings held earlier today, The GAA have released details for the upcoming national Hurling and Football leagues along with some other key dates. 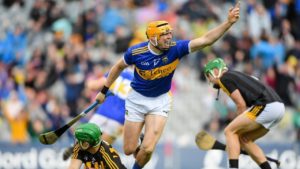 The National Hurling league Division 1 & 2 will commence on the weekend of May 8th / 9th with 5 league rounds being guaranteed to all teams. There will be no Division 1 league Quarter Finals or Semi Finals in 2021. The top team in Division 1a and Division 1b will either be declared joint winners or if both teams meet in the championship, the game will double up as a league final. 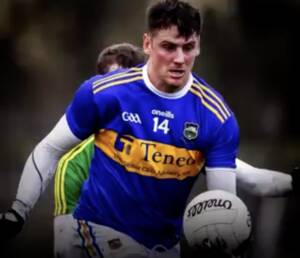 The National Football league will commence on the weekend of May 15th / 16th with Divisions being split in to North and South based on geography as planned last December. There will be 4 teams in each group who will play 3 round robin games. The top two teams in each divisional group will qualify for the league semi finals followed by a league final, which may be played on the weekend of June 19th / 20th if the Counties involved are not involved in championship games the following weekend. In that situation in division 1 both teams will be declared joint winners, In division 2,3 and 4 both teams will also be declared joint winners and will also be promoted.

Full details are set out below: 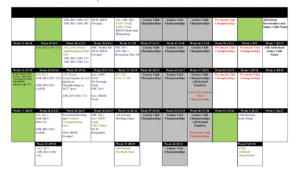