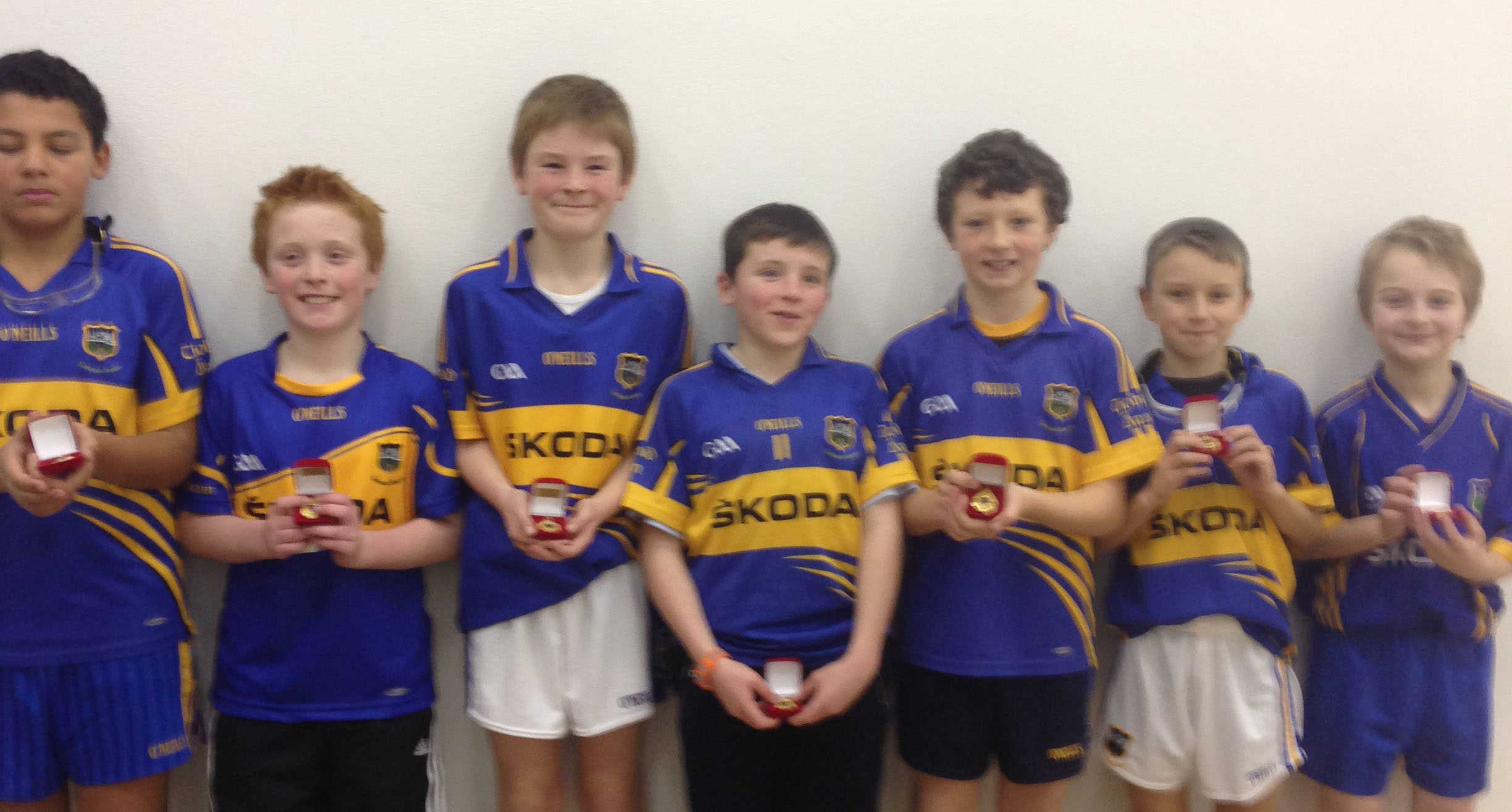 In the last championships for 2013 our Juvenile Handballers finished off the year in great style winning both the A section & B section in the Munster National Schools team event. In the A section on Sunday December 8th in Broadford in Limerick Tipp team of Ben White, Adam English, Tommy Fitzgerald, Cameron Spillane, Jack Mc Grath, Conor Dwyer, Ross Whelan, Kevin Grayson Molloy dftd Kerry 89-65 in the Semi-Final and in the Final Tipperary dftd Clare 87-61

In the B section in Cappagh in Limerick the Tipperary team of Cian Griffin, Conor Mc Kelvy, D J Mc Grath, Cormac Doheny, James Loughnane, & Rory Grace defeated Kerry in a Preliminary Round 90-40. In the Semi Final they defeated Clare 90-52 and in the Final they beat Cork 82-71.

The County Board convention takes place on this Monday night Dec 16th in Thurles at 8 P.M.