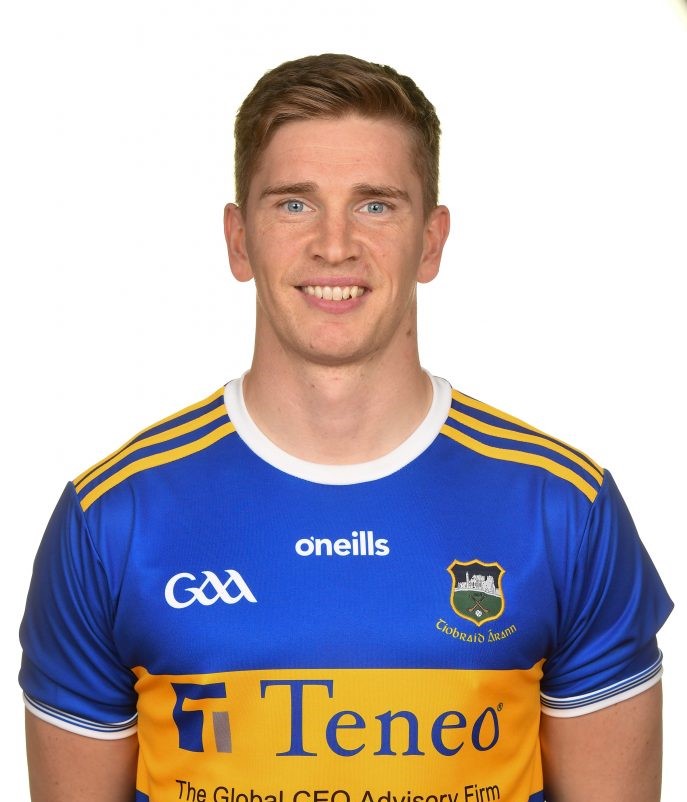 Best wishes to Brendan Maher Borris-Ileigh who announced last week that he was retiring from Inter County hurling. Brendan made his debut for Tipperary at Minor level in 2006 scoring three points from midfield as Tipperary defeated Clare in the Munster championship. In 2007 Brendan was appointed as Minor captain and he was a leading figure as he guided his team to Munster and All Ireland success. In 2008, Brendan made the step up to under 21 and between 2008 and 2010 he won two Munster titles and an All Ireland title. Brendan made his Senior inter-county debut for Tipperary against Waterford in the 2009 Waterford Crystal Cup, lining out at left corner-back in a Tipperary victory. Brendan made his National Hurling League debut against Cork in February 2009, lining out at wing-back. Brendan made his Championship debut as a substitute against Cork in the 2009 Munster Senior Hurling Championship. Brendan’s first Championship start came at left half-back in the 2009 All-Ireland semi-final vs. Limerick. Brendan was an ever present at midfield in the 2010 All-Ireland Championship, helping Tipperary to capture the All-Ireland title at the expense of Kilkenny with Brendan scoring 2 points from play in the final. Brendan captained Tipperary to lift the Liam MacCarthy Cup in 2016, playing at midfield against Kilkenny in the final and becoming the fourth captain from the Borris-Ileigh club to lift the Liam MacCarthy following in the footsteps of Sean Kenny (1950), Jimmy Finn (1951) and Bobby Ryan (1989). Brendan lined out with the Tipperary Under 21 Hurlers in 2007, 2008, 2009 and 2010, winning Munster medals in 2008 and 2010 and an All-Ireland medal in 2010, playing at centre-back in the final. Brendan has been nominated for All-Star awards in 2010 (midfield), 2014 (half-back), 2015 (half-forward) and 2016 (midfield), winning an All-Star in 2010 and 2014 in addition to capturing the 2010 Young Hurler of the Year award. Brendan was shortlisted for the 2010 Bord Gáis Energy Breaking Through Player of the Year award. Brendan lined out with the Munster hurlers in the Inter-Provincial Championship in 2012, 2013 and 2016, winning medals as captain from midfield in 2013 and 2016. Brendan was Vice-Captain of the Tipperary Senior Hurling team in 2013 and Captain in 2014, 2015 and 2016. Tipperary County Board extends its best wishes to Brendan on the announcement of his retirement from the Tipperary senior hurling panel and thank him for his commitment, dedication and selflessness during his distinguished career at both underage and adult level. Brendan led by example on and off the pitch and was hugely respected and admired by his fellow players and management teams. Brendan was instrumental in many of Tipperary’s successes and was someone who stood tall when the pressure to perform was at its highest level. We are extremely grateful to Brendan for his service to the county and we wish him the very best of good luck in the future. 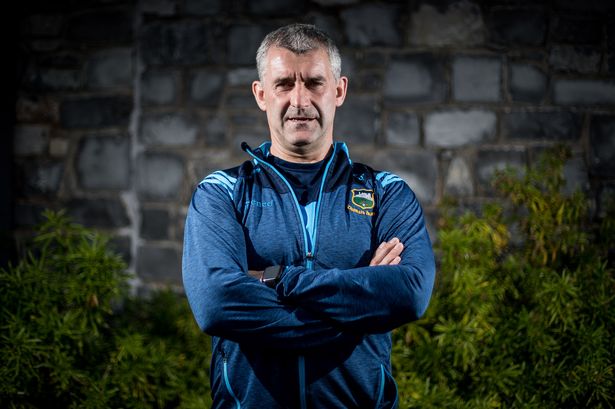 Having guided our senior hurlers to All Ireland glory in 2019 for the second time, Liam has brought the curtain down on his time as manager following his three year term in charge. Liam commenced his inter county managerial career with Tipperary in 2001 when he took charge of the Intermediate hurling team and guided them to Munster success that year. In 2002 Liam was appointed as a selector on the senior hurling team before moving on to take charge of the minors where he guided his side to All Ireland glory in 2006 bridging a 10 year gap at that level. In September 2007, Liam was appointed as senior hurling manager and during his time in charge he guided Tipperary to success in the Waterford Crystal cup, National League and Munster championship in 2008, Munster championship in 2009 and an All Ireland title in 2010 before stepping down in October of that year. In September 2018 Liam was reappointed as senior hurling manager for a three year term and in his first year back in charge, Tipperary   regained the Liam McCarthy cup defeating Kilkenny in the final. 2020 and 2021 proved to be more challenging as Liam and his players had to deal with the Covid 19 pandemic that took a grip on the world. But in his usual professional and meticulous manner, Liam made sure that the players were as well prepared as they possibly could be for every game and while success did not come our way, Liam and his players brought a lot of joy and happiness back in to all our lives in what were and continue to be very testing times.

Tipperary County Board would like to thank Liam for his commitment to the County during his term as manager. Liam along with his management team of Darragh Egan, Eamon O’Shea, Tommy Dunne and Eoin Kelly have always made sure that the players who represented the county were prepared to the very highest level. Liam leaves the position today having brought great success to the county, guiding a great group of players to All Ireland success in 2019. We wish him well in his retirement and we thank him once again for all he has done for Tipperary GAA and in particular Tipperary hurling.

John Devane Steps Down as Under 20 Hurling Manager

It was announced last week that John Devane (Clonoulty Rossmore) has decided to step down from his role as Tipperary Under 20 Hurling manager after a two year spell in charge. John along with his management team of Ken Dunne, Dan Hackett and Richie Ruth have made a huge contribution to the development of our younger hurlers and while success may have illuded them they can be very happy of how they prepared the players for each game. We thank John and his management team and wish them well in whatever the future holds for them. 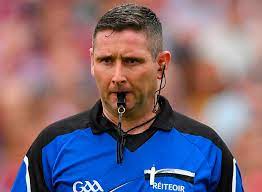 Next Sunday’s All Ireland senior hurling final will be refereed by Knockavilla Donaskeigh Kickhams clubman Ferghal Horgan in what will be his third senior final. Ferghal’s team on the day include umpires Mick Butler, Alan Horgan, Sean Bradshaw and John Ryan Bob. Stand by referee James Owens, Linesman Sean Stack and fourth official Liam Gordon. This will be a huge day for Ferghal and his officials and we wish them all the very best of luck and there is no doubt that Ferghal will add a very positive influence to what should be a great game.

The 2021 Feile will take place on Saturday 21st August with Peil on Saturday 28th. Some finals will take place on Sunday mornings in Dr Morris Park. Due to Covid this year’s Feile will be run on a County format with each County running their own Feile. This year we have 59 teams in 7 Divisions competing in Feile and 52 teams in 6 Divisions competing in Peil. Thank you to the clubs for the tremendous support they have shown, and we wish them all the best of luck.

As this year is the 50th anniversary of this great competition a national celebration will be held in Semple Stadium on the October bank holiday Monday organized by the National Feile committee. To celebrate the occasion Croke Park have commissioned a special Medal for the winners of each Division in all counties.

It is a source of great pride to us that Feile na nGael was started in Tipperary thanks to the great vision of three Tipperary men, Seamus O Riain , former president of the GAA and county chairman at the time,    Tomas O Baroid, long serving County  Secretary and Eamon de Stafort of Shannon side Tourism. Thanks to these great visionaries Feile na nGael is still going strong after all these years and hopefully when we get back to normal Feile na nGael will again be a full National competition.

We also thank our host clubs for making their facilities available to us. We thank our club caretakers for always having pitches ready. We know how much is involved in this work and our caretakers are always first in and last out. Their commitment is greatly appreciated. Thank you to our referees for their cooperation with the Feile competition; it could not happen without them.

Finally thank you to our Feile committee in the county for doing a fantastic job in organization Feile. The long hours they have put in over the last number of weeks will undoubtably result in a very successful competition.

We hope all the young players participating in the competition will enjoy the weekend and take away good memories of Feile in this unusual year.

SOS Sink or Spin Cycling Sportive will take you on a scenic tour of Lough Derg on August 21st and you will be supporting a great cause to boot. Organised in partnership between Nenagh Éire Óg and Nenagh Triathlon Club, it is a part fundraiser for North Tipperary Hospice.

Entry costs €55 and this includes a specially designed SOS cycling top. Entry can be made through the Cycling Ireland website. See also the SOS Facebook page for more info and updates.