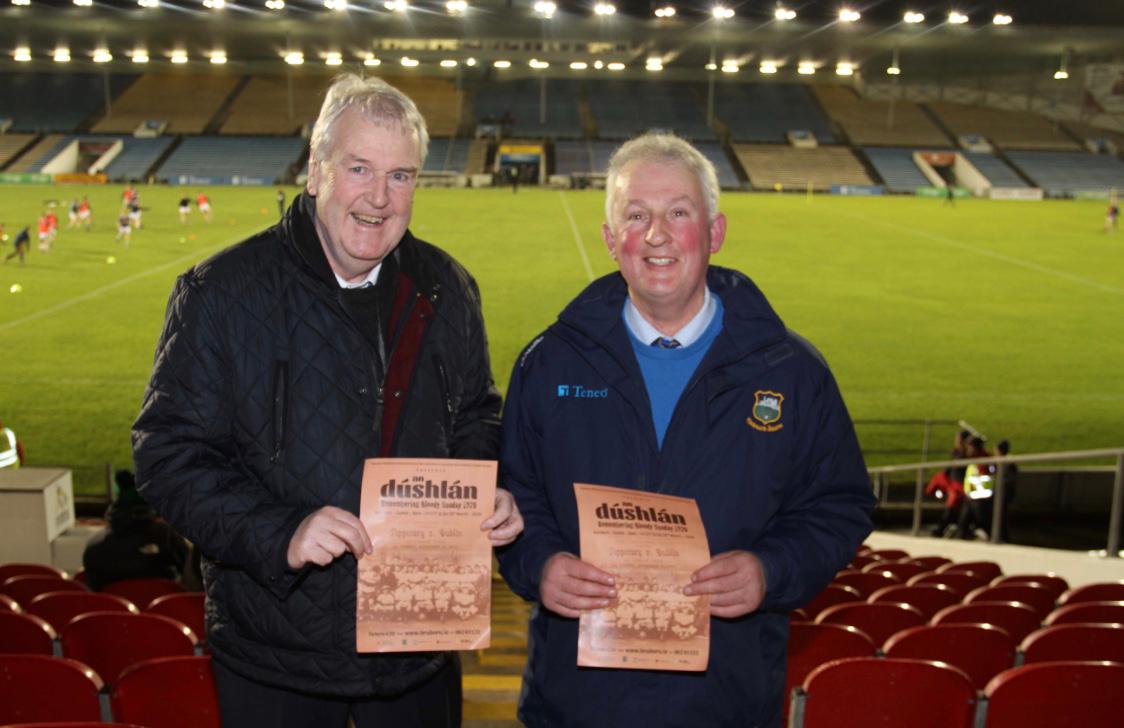 On the afternoon of Sunday 21st November, 1920, as thousands gathered at Croke Park in Dublin to watch a challenge match between the great rivals Tipperary and Dublin, rumours spread about the earlier trouble in the city, when fourteen British Agents were gunned down by the IRA. But as the match got underway, neither players nor spectators could imagine the horror that was to follow, as a combined forces of RIC and British Military, angered by the morning’s events, surrounded the ground and opened fire on the crowd.

Tipperary footballer Michael Hogan along with 13 innocent spectators lost their lives on that fateful day 100 years ago in Croke Park which changed the course of Irish history and forever changed the history of the GAA.

On Friday March 27th and Saturday March 28th, at the Brú Ború Cultural Centre in Cashel, in association with Comhaltas Ceoltoirí Eireann, Tipperary GAA Bloody Sunday Commemoration Committee will host a stage production of music, song and dance entitled An Dúshlán, remembering the events of Bloody Sunday. This production is part of a year long series of Commemoration events organised by Tipperary GAA. 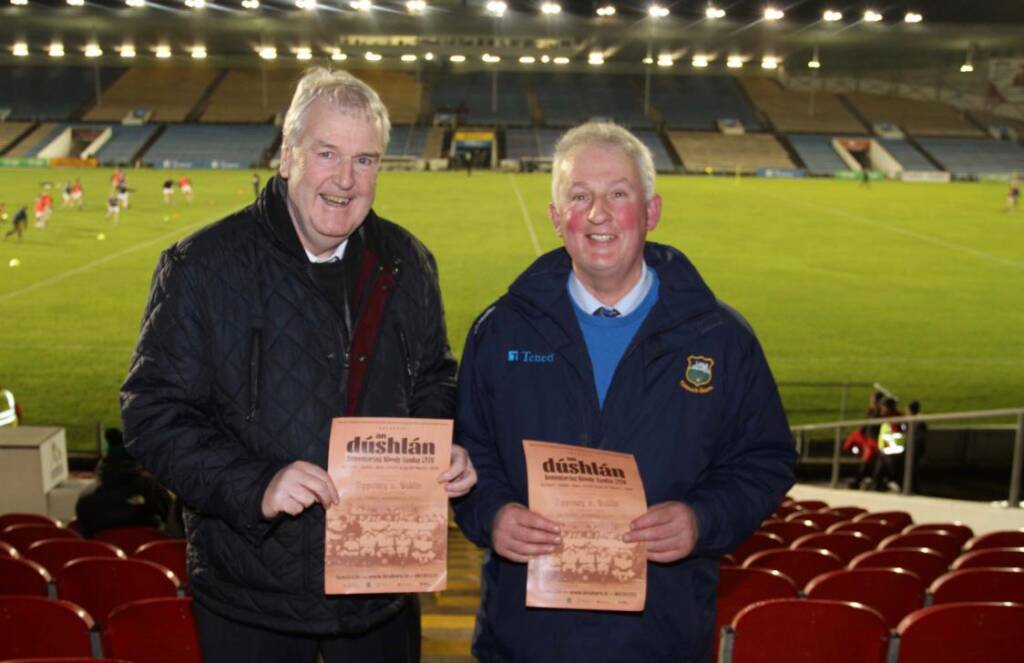 This original and specially commissioned stage production will explore the events of Bloody Sunday 1920, drawing on the music and song of the time along with eyewitness and newspaper accounts to recall this defining moment in the struggle for Irish Independence, it’s impact on the GAA, and how the echoes of those fatal shots can still be heard in the Ireland of today.

Taking part are a number of renowned musicians and performers from Comhaltas Ceoltoirí Eireann including legendary tenor Séan Ó Sé and champion set dancers from Newcastle. The C. J. Kickham Brass and Reed Band who have strong nationalist links going back to Fenian times and indeed have a connection with the Tipperary Bloody Sunday Team will also participate in the production. Former RTE broadcaster Ciana Campbell and IFTA nominated Irish actor Diarmuid de Faoite will narrate the production which is produced by Ray Conway who also directed the acclaimed Easter 1916 production “Macalla”. 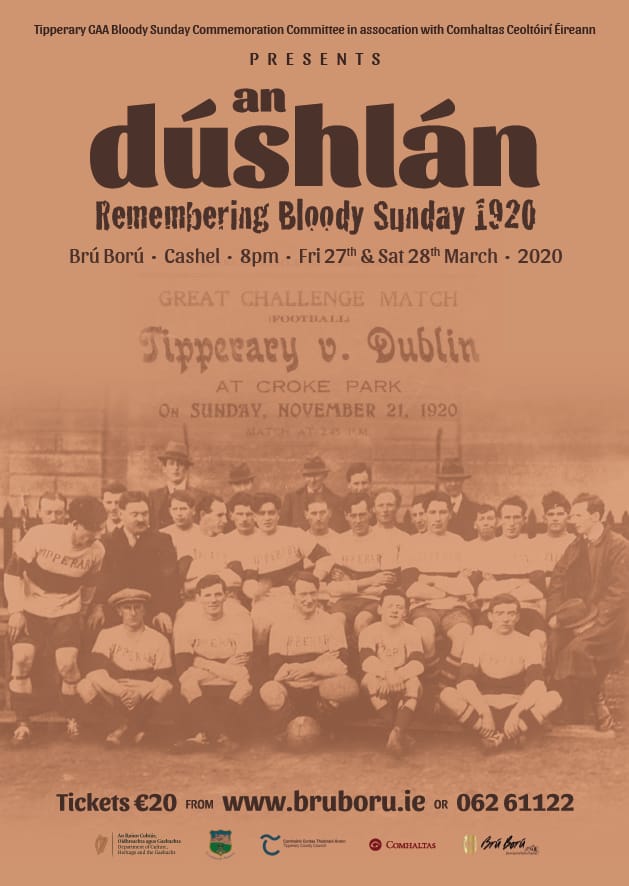