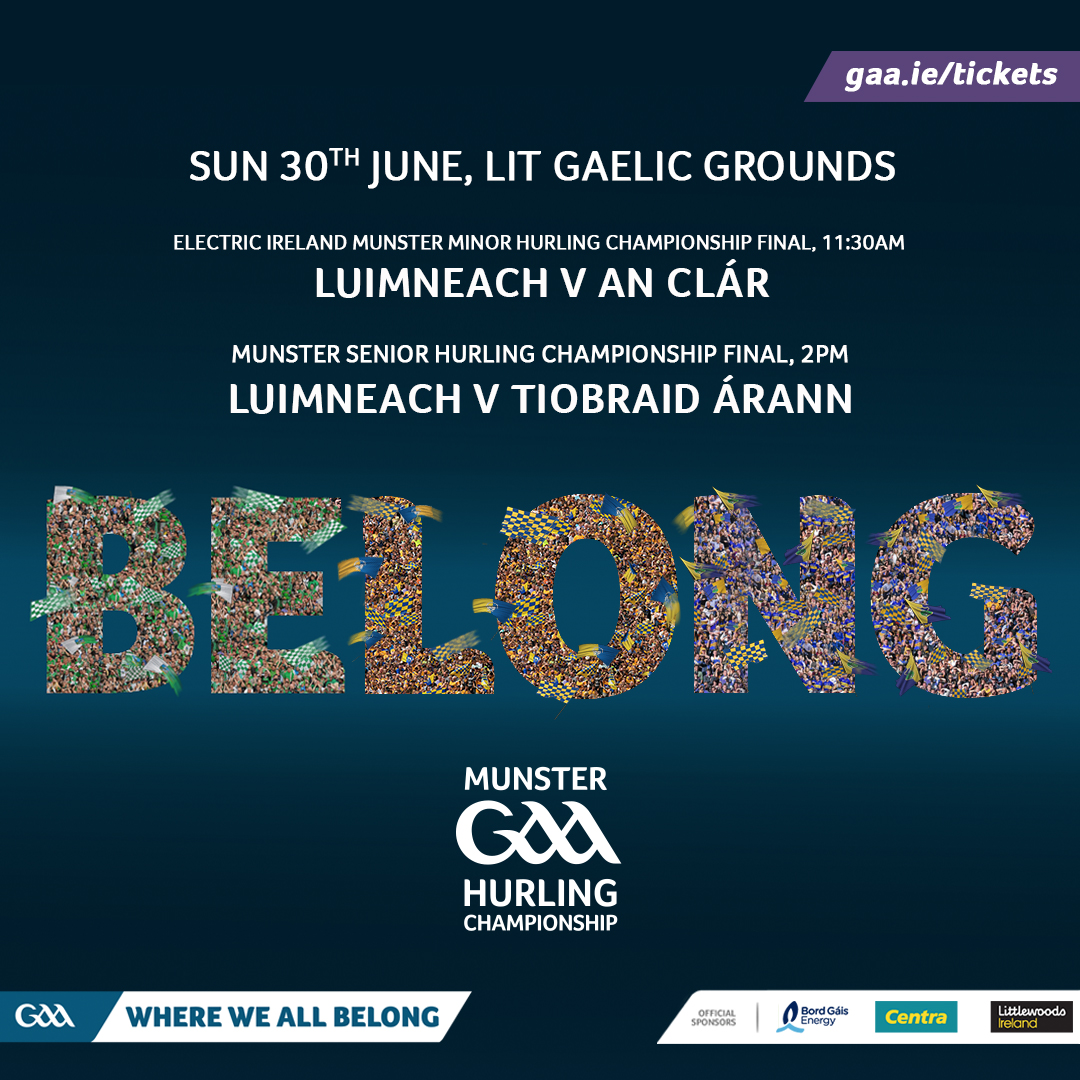 The Tipperary team to play Limerick in the Munster Senior Hurling Championship Final on Sunday next, June 30th at 2pm in LIT Gaelic Grounds has been announced by manager Liam Sheedy.

There is a boost for Tipperary with the news that Cathal Barrett has been included in the starting 15. However, as is already known there is one forced change from the last day, which will see Dan McCormack coming into the attack in place of the injured Patrick Maher. 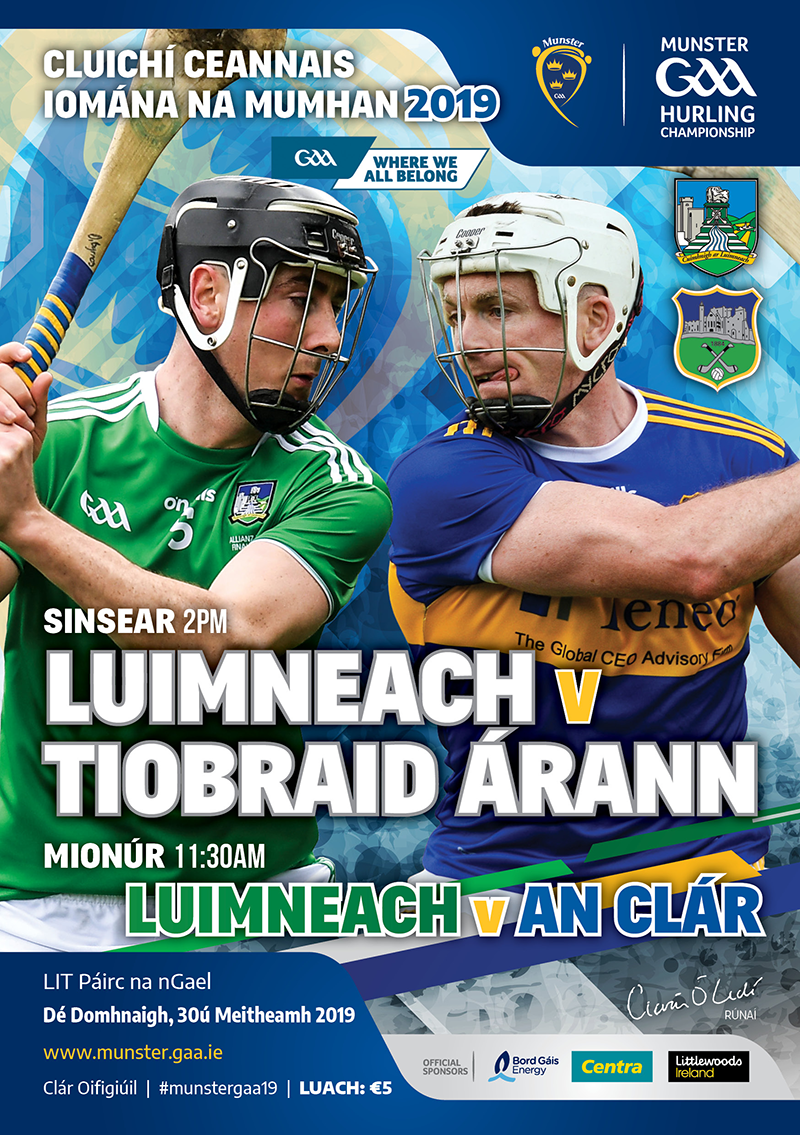 Stand Tickets for this game will go on sale via the participating counties & clubs only.

The online allocation of Terrace Tickets is now sold out with the remaining tickets with the participating counties & clubs. 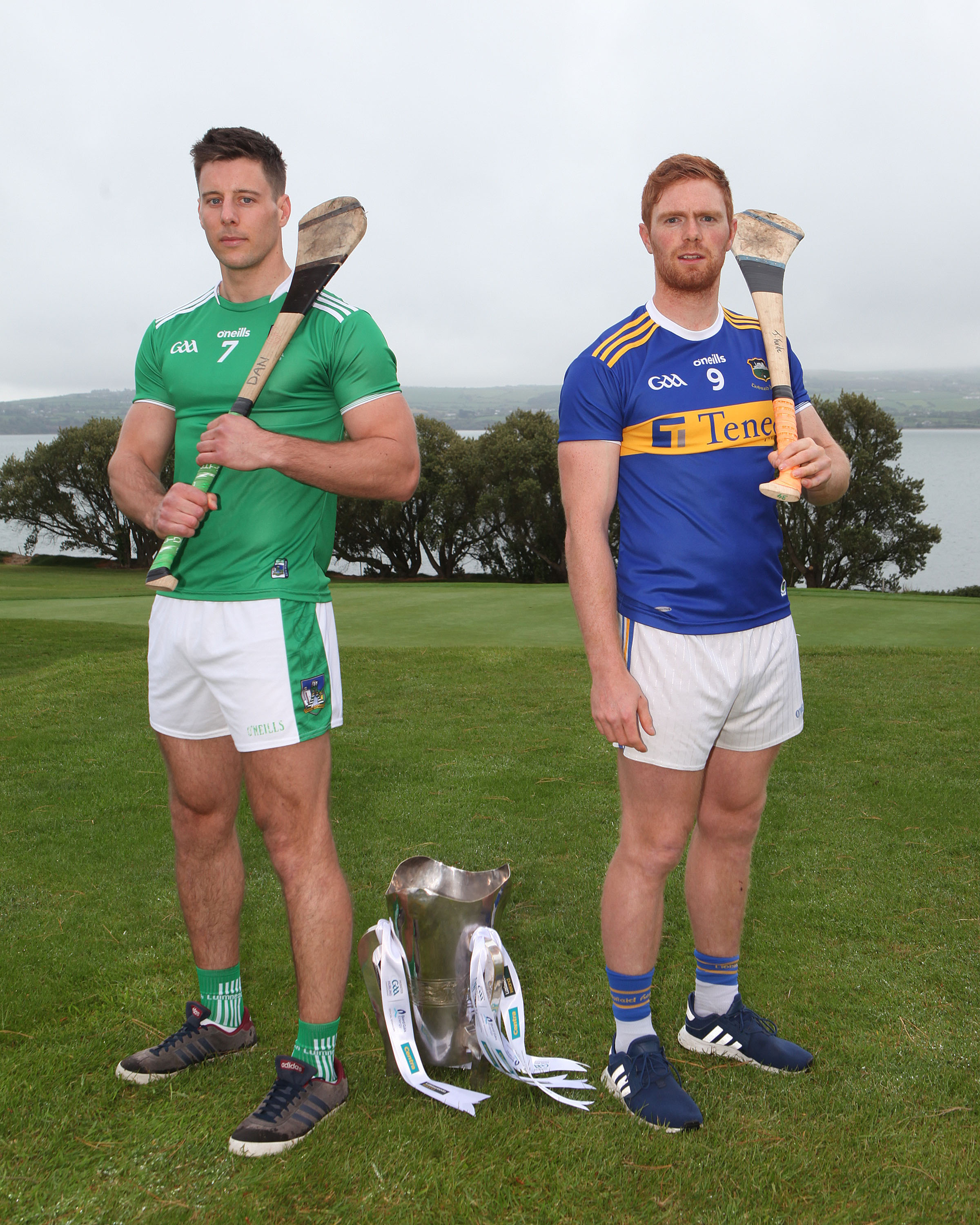