Munster GAA have today announced their award winners for 2020 and Tipperary features strongly amongst the recipients. 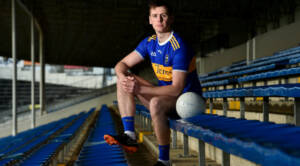 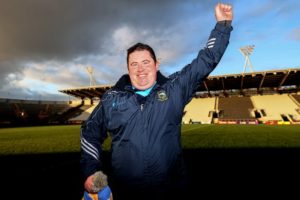 Due to the current restrictions, there will be no Awards night and the winners will receive their awards from officers of the Munster Council when it is safe to do so.

Under 20 Hurler of the Year: Shane Barrett (Cork)

Under 20 Footballer of the Year: Killian Falvey (Kerry)