The Tipperary team to play Laois in the All-Ireland Senior Hurling Championship Quarter-Final on Sunday next, July 14th, at 4pm in Croke Park has been announced by manager Liam Sheedy.

There are four changes in the starting 15 from that which lined out in the recent Munster Final. Cathal Barrett and Niall O’Meara have recovered from their respective injuries, with Alan Flynn and Ger Browne, previously introduced as a substitute, getting his debut start in championship action, making up the quartet. 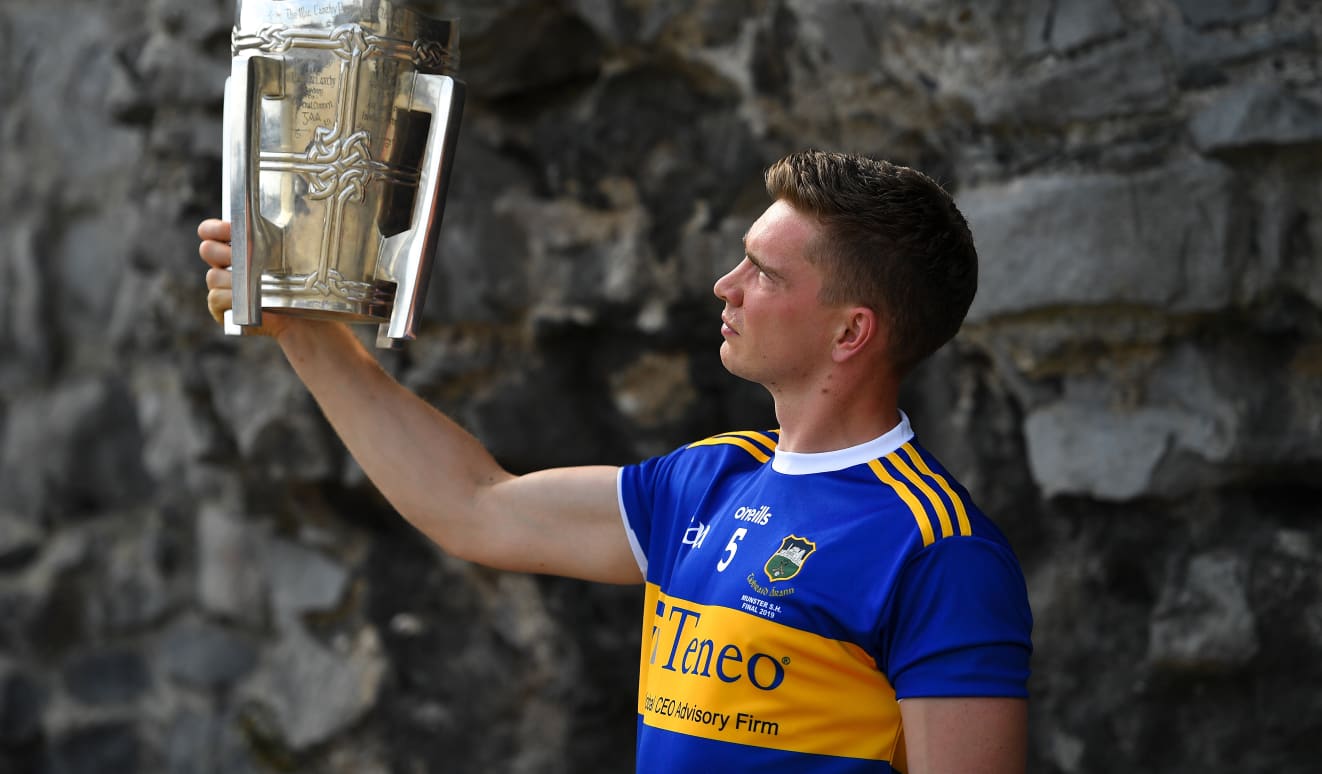 The All-Ireland Hurling Championship quarter finals return to Croke Park after a brief hiatus this Sunday and Tipperary will be in the thick of the action when the team lines out against Laois in the second of the fixtures which throws in at 4pm. Cork and Kilkenny meet at 2pm in the first of the quarter-finals.

Championships history between the sides is limited as there has been just two previous meetings of Tipperary and Laois in championship hurling. The Premier County won both encounters, the first of which was the 1949 All-Ireland Final which was played on September 4th of that year. Tipperary led by captain Pat Stakelum (Holycross-Ballycahill) took the title on a 3-11 to 0-3 score line.

It would be over half a century before the sides would meet again this time on June 14th, 2003 at O’Moore Park, Portlaoise, in the All-Ireland Round 1 Qualifier. Tipperary once again found the net on three occasions as they progressed to Round 2 on a 3-28 to 0-13 result. Brian O’Meara (Mullinahone) was the captain on this occasion.

Switching attention therefore to the National Hurling League, which shows greater rivalry in this competition, where the counties have met on 35 occasions. Tipperary won 26 of these games and Laois won 6, with 3 draws balancing the books. The last fixture between the sides was in Leahy Park, Cashel on March 23rd, 2008 which Tipperary, with Liam Sheedy as manager, won 4-17 to 1-12. The last time Laois were victorious was in Thurles on October 26th, 1986, when they had a 3-15 to 3-7 win. The last draw between the sides was in Portlaoise on March 23rd, 1998, when the sides finished 1-13 apiece.

However, all that went before will count for little on Sunday as the main aim for Tipperary will be to successfully overcome a Laois side on the way up, buoyed by their recent triumphs, notably the defeat of Dublin last Sunday and the earlier Joe McDonagh Cup victory.

We send best wishes to the team and management as they look to get the Premier ship moving forward with great momentum again following the recent hiccup in the Limerick port. Now that the side are heading to Croke Park we appeal to all Tipperary supporters to rally in fantastic numbers behind the side on Sunday and nail your Tipperary colours to the Premier mast.

The referee on Sunday will be Colm Lyons (Cork).

Further Information on the Event

Students & Senior Citizens(Cusack & Davin Stand Only)
Purchase full price tickets and get a rebate of €10.00 with valid ID at Block D, Stiles 1 to 5 in the Cusack Stand (Rebate can only be claimed on entry into the stadium via BLOCK D)