This weekend sees a feast of club hurling in Tipperary with the 6 Finals in the FBD Co Hurling Leagues. The 2022 Hurling Leagues have been the most competitive in a long time with great interest shown by all the clubs. In all 178 hurling games were played in the Leagues to date across the six divisions culminating in this weekend’s finals. The play offs and semi finals were full of excitement with four clashes going to extra time. Whilst the achievement of reaching the final is a great boost for clubs ahead of championship, there is a bonus for the contestants in the Division One and Two Finals as they will be played on the Field of Legends in FBD Semple Stadium. 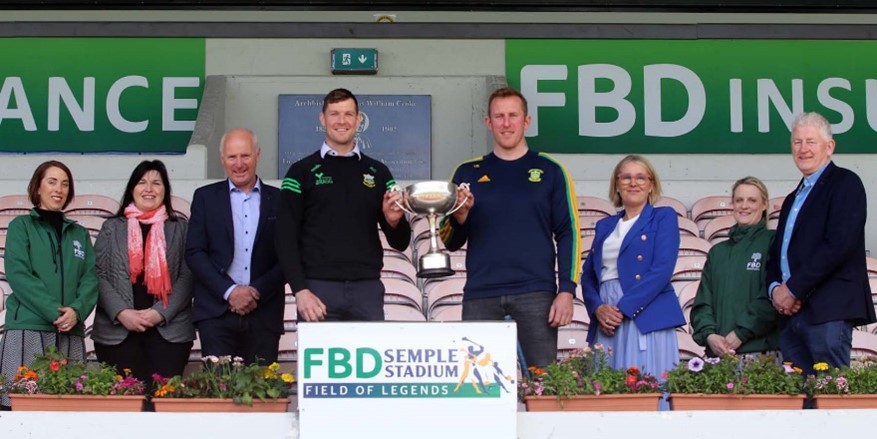 The following are full details of the six hurling finals in the FBD Tipperary County Hurling Leagues to be played this weekend. 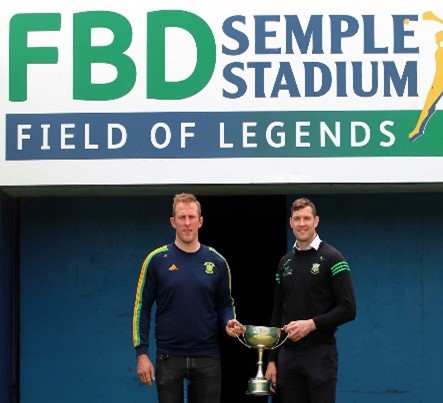 Patrons are reminded that tickets for all these games must be purchased in advance at €10 for adults, €5 for students and juveniles are free. Whilst the gates will be cashless there will be an opportunity at all these finals to pay by card on the “Tap and Go” system.

Best of luck to all 12 clubs participating in the FBD Tipperary Co League Finals and a sincere thanks to FBD for their generous sponsorship which has given the competitions a great boost.