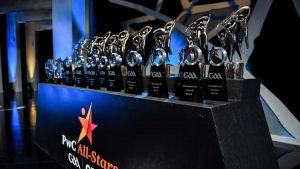 Tipperary GAA are delighted to congratulate our 2020 Senior Football captain Conor Sweeney on being named on the 2020 PwC All-Star Football team. Conor who was previously nominated in 2016, now joins an elite and unique list of winners along side two time winner Declan Browne and Michael Quinlivan who won the award in 2016.  Conor has been a true leader both on and off the field over the last 12 months and he has played a real captains role in every game he was involved in. This award is an acknowledgement of a great year for the Ballyporeen clubman who lead Tipperary to a first Munster Senior Football title in 85 years on what was a very special weekend for Tipperary GAA, which also saw us honour the memory of all those who died on Bloody Sunday 1920.

Congratulations also go to Conor’s fellow award winners on the 2020 All-Star team, and we also acknowledge Tipperary’s other football All-Star nominees, Bill Maher, Colin O’Riordan and Kevin Fahey on their achievements during 2020 and we wish them all the very best of luck in 2021. 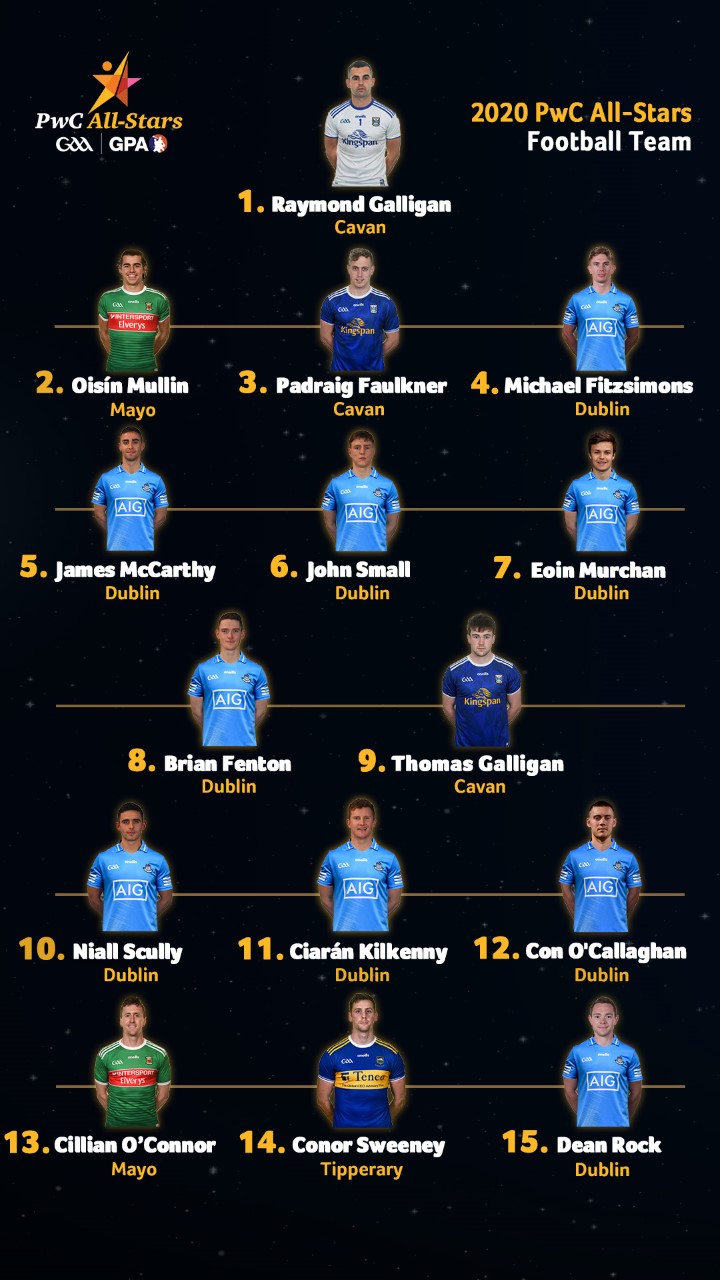