All Star Nominations for Cathal, Ronan and Jason - Tipperary GAA

Home / All Star Nominations for Cathal, Ronan and Jason 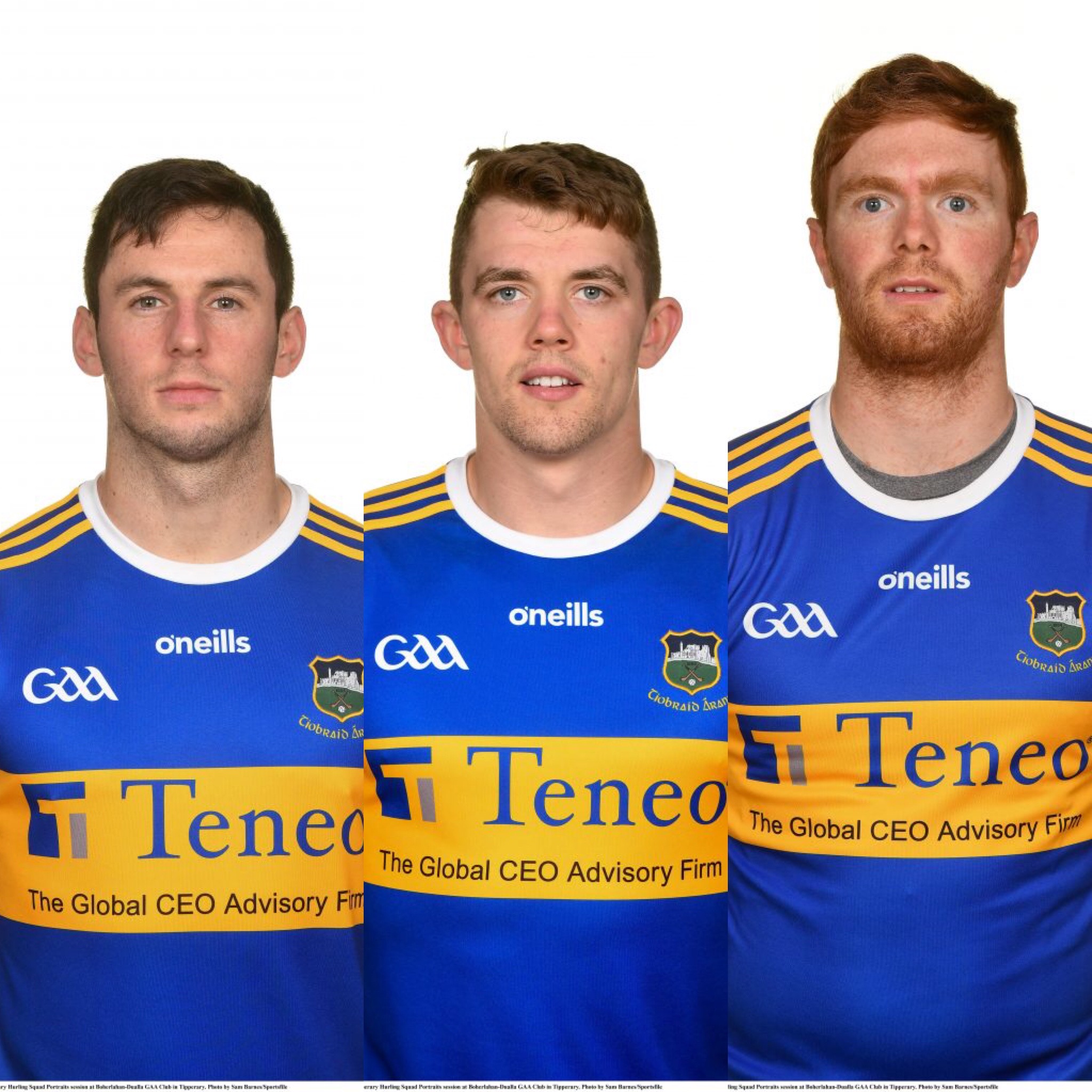 Congratulations to Tipperary hurlers Cathal Barrett, Ronan Maher and Jason Forde who have been named among the list of PwC All Star nominees which has been revealed.

All-Ireland champions Limerick have a full set of 15 players included as nine different counties are represented in the hurling nominations for the 2021 PwC All-Stars announced today (Thursday).

After a summer that saw the Treaty County sweep all before them to retain the Liam MacCarthy Cup, John Kiely’s outstanding champions bring that dominance to the final list of 45 nominations.

Also announced today are the players who have been shortlisted for the PwC GAA/GPA Hurler of the Year Award with Limerick again setting the standard. Seán Finn, Kyle Hayes and Cian Lynch will be voted on by their peers for the overall award.

The vote for the PwC GAA/GPA Young Hurler of the Year Award will be contested between Kilkenny’s Eoin Cody, Cork’sShane Barrett and Clare’s Aidan McCarthy.

In defence, the 18 nominees are from Limerick, Cork, Waterford, Kilkenny, Tipperary and Clare.

The six midfield nominees include the high scoring Laois player Paddy Purcell. Dublin wing forward and captain Danny Sutcliffe and Wexford captain Lee Chin are their counties sole representatives in a star-studded list of 18 attackers who will be cut to six for the final 15.

The full county breakdown for the hurling nominations is Limerick 15, Cork nine, Waterford seven, Kilkenny five, three each for Clare and Tipperary and one each for Dublin, Laois and Wexford.

Will O’Donoghue, Darragh O’Donovan (all Limerick)