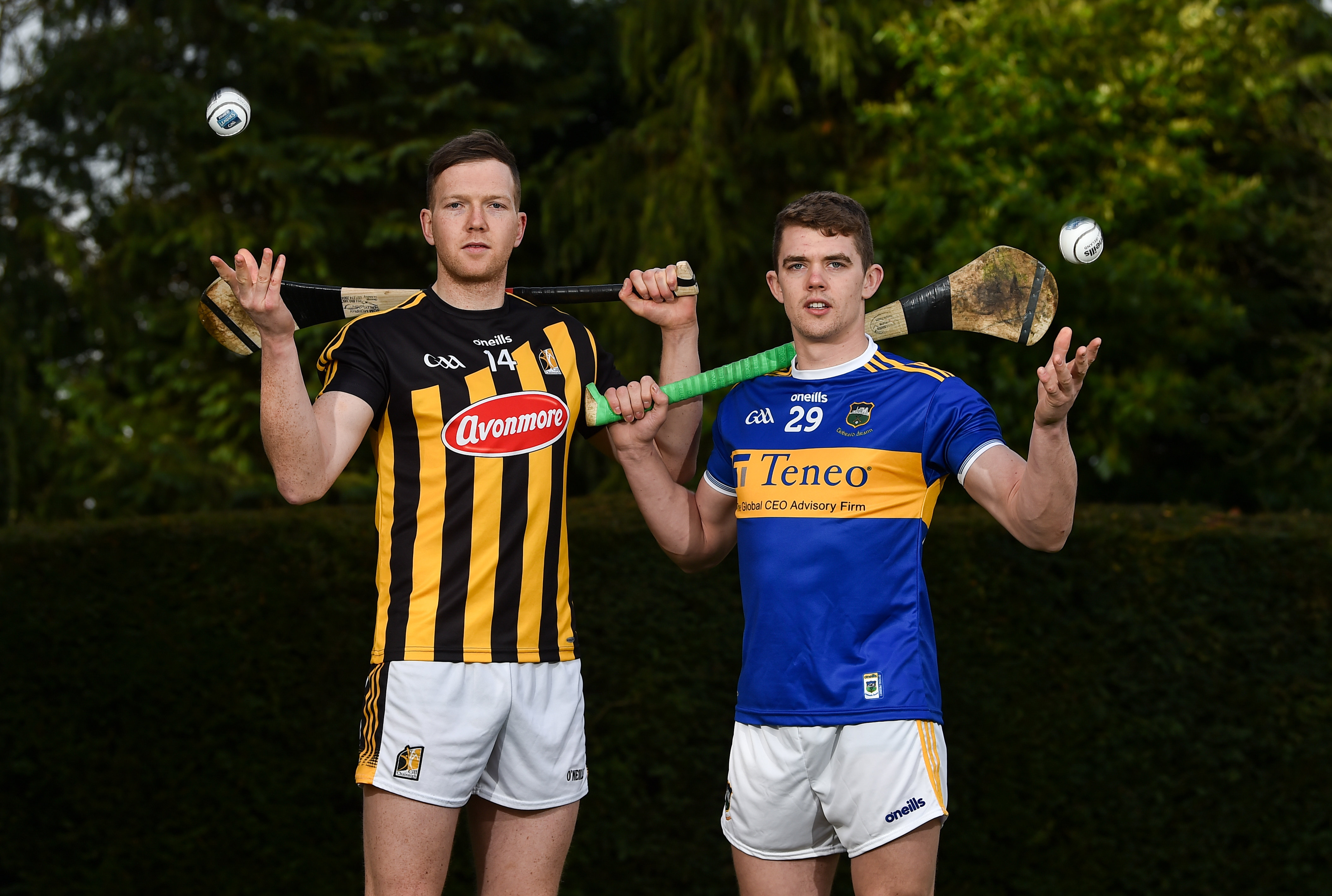 It’s the All-Ireland Final weekend and the Tipperary team to play Kilkenny in the All-Ireland Senior Hurling Championship Final on Sunday next, August 18th, at 3.30pm in Croke Park has been announced by manager Liam Sheedy.

There are no changes from the side that started in the recent semi-final victory. Therefore, Séamus Kennedy holds onto his place after being a late call up the last day.

When the tectonic plates of hurling giants collide, the force of nature created between these powers is something to be marvelled, it is unique, unrivalled and incomparable. The energy released, particularly where the plates meet, causes supporters to erupt into a frenzy of excitement and giddiness as they are transposed onto a new plateau full of hope and expectation, while they await their hero’s arrival on the hallowed plain of Croke Park.

Sunday next, August 18th, will be no different as Tipperary and Kilkenny collide at 3:30pm in the molten heat of battle before a sell-out attendance in Croke Park. This is the pinnacle of the hurling year, nowhere else would players or supporters want to be, as the coveted prize of a Celtic Cross awaits the side that unleashes the greatest force causing the other to crumble and buckle. Hopefully, that force come Sunday, will be blue and gold to the core and with it the dream of seeing the Liam MacCarthy Cup raised high to a volcanic Premier roar.

There have been 27 previous championship meetings between these great rivals, with Tipperary winning 14 of those to Kilkenny’s 12 and there was one draw. Of more acute and current interest is the match-up between opposing managers with the score settled on one apiece in All-Ireland Final showdown. Tipp manager Liam Sheedy will be going for two in a row on Sunday, albeit with a nine year time span. He has the passion, determination and the players to deliver; Sunday will be the ultimate examination when pitted against the most successful manager of all time in Brian Cody.

The record attendance for a Tipperary v Kilkenny championship meeting was set on September 7th, 2014, when the teams played a first ever championship draw, which was in the All-Ireland final, at Croke Park. Tipperary scored 1-28 and Kilkenny 3-22 when 82,179 patrons were present to witness that epic final, as Hawk Eye sent the game to a replay, by ruling John ‘Bubbles’ O’Dwyer had struck a long range free narrowly wide of the target. In 2009, there were 82,106 people present to witness Kilkenny winning their fourth title in a row. The third highest attendance of 82,016 saw Tipperary win the 2016 decider; on a day that, current captain, Seamus Callanan scored 0-13 in a man of the match performance.

There have only been two previous occasions in which neither of the All-Ireland finalists had won their provincial title, Cork and Kilkenny was the first such clash in 2004, while Clare v Cork in 2013 was the other.

Since the introduction of the initial second chance championship in 1997, only three counties have come back from a provincial final defeat, to win the All-Ireland title. The feat was first achieved by Offaly (1998), Cork (2004) and Kilkenny (2012). Whatever the result on Sunday, this statistic will be added to by whichever captain lifts the Liam MacCarthy Cup, all of Tipperary hopes that Seamus Callanan will be the man.

And finally as we close out the short review of history between the sides, the only previous game played on August 18th, was the classic 2002 semi-final.

So, heading into the remaining days leading up to this weekend, it’s time to get the flags, bunting and colours out and adorn every parish of the county from top to bottom with blue and gold in support of our men and ladies who have prepared long and hard for their matches this weekend.

To Seamus Callanan and the panel, Liam Sheedy and his management team we send our very best wishes and support to all as we get ready for road to Croke Park.

The referee on Sunday will be James Owens (Wexford) who also refereed last year’s final. This will be his third final in charge having also previously overseen the 2015 final.