Five players from the Premier County make up this years selection.

Commenting on the awards, TG4′s Mícheál Ó Domhnaill, panel judge for Team of the Year said:

“The Cork/Tipp story was undoubtedly one of the major talking points of the season when they played out the first ever U-21 All-Ireland Final contested by two counties from the same province, having previously met in the Munster decider. 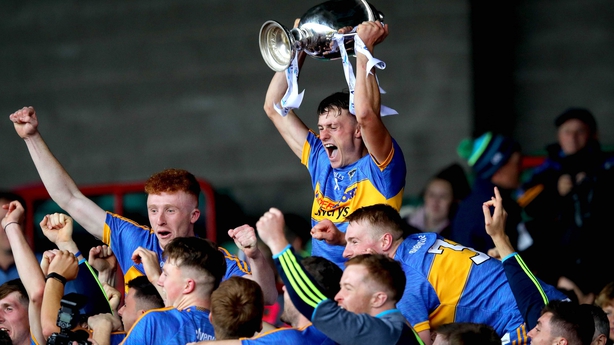