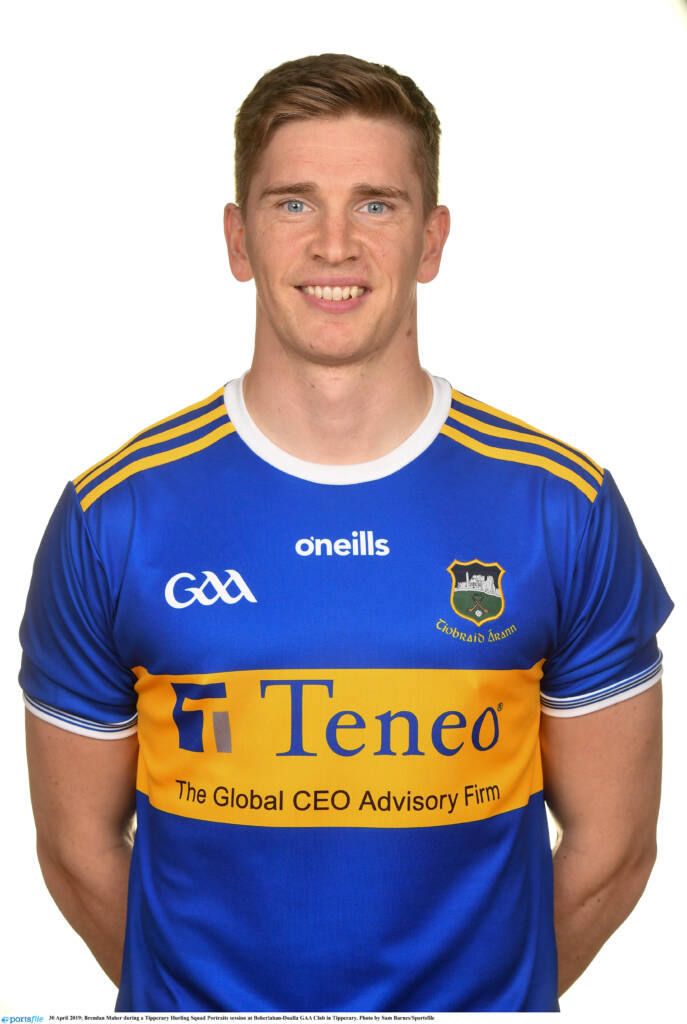 Brendan was born on January 5th, 1989. Brendan plays for the Borris-Ileigh club. Brendan made his Senior inter-county debut for Tipperary against Waterford in the 2009 Waterford Crystal Cup, lining out at left corner-back in a Tipperary victory. Brendan made his National Hurling League debut against Cork in February 2009, lining out at wing-back. Brendan made his Championship debut as a substitute against Cork in the 2009 Munster Senior Hurling Championship. Brendan’s first Championship start came at left half-back in the 2009 All-Ireland semi-final vs. Limerick. Brendan was an ever present at midfield in the 2010 All-Ireland Championship, helping Tipperary to capture the All-Ireland title at the expense of Kilkenny with Brendan scoring 2 points from play in the final. Brendan captained Tipperary to lift the Liam MacCarthy Cup in 2016, playing at midfield against Kilkenny in the final and becoming the fourth captain from the Borris-Ileigh club to lift the Liam MacCarthy following in the footsteps of Sean Kenny (1950), Jimmy Finn (1951) and Bobby Ryan (1989). Brendan won his third All Ireland medal in 2019 lining out at centre back in his sides victory over Kilkenny.  Brendan lined out with the Tipperary Under 21 Hurlers in 2007, 2008, 2009 and 2010, winning Munster medals in 2008 and 2010 and an All-Ireland medal in 2010, playing at centre-back in the final. Brendan has been nominated for All-Star awards in 2010 (midfield), 2014 (half-back), 2015 (half-forward), 2016 (midfield) and 2019 (half back), winning an All-Star in 2010, 2014 and 2019 in addition to capturing the 2010 Young Hurler of the Year award. Brendan was shortlisted for the 2010 Bord Gáis Energy Breaking Through Player of the Year award. Brendan lined out with the Munster hurlers in the Inter-Provincial Championship in 2012, 2013 and 2016, winning medals as captain from midfield in 2013 and 2016. Brendan was Vice-Captain of the Tipperary Senior Hurling team in 2013 and Captain in 2014, 2015 and 2016, In all, Brendan has won 5 Munster Senior Hurling medals. Brendan lead his club Borris- Ileigh to County and Provincial titles in 2019 and scored a most memorable point with a broken hurley vs St Thomas of Galway in the All Ireland Club semi final.